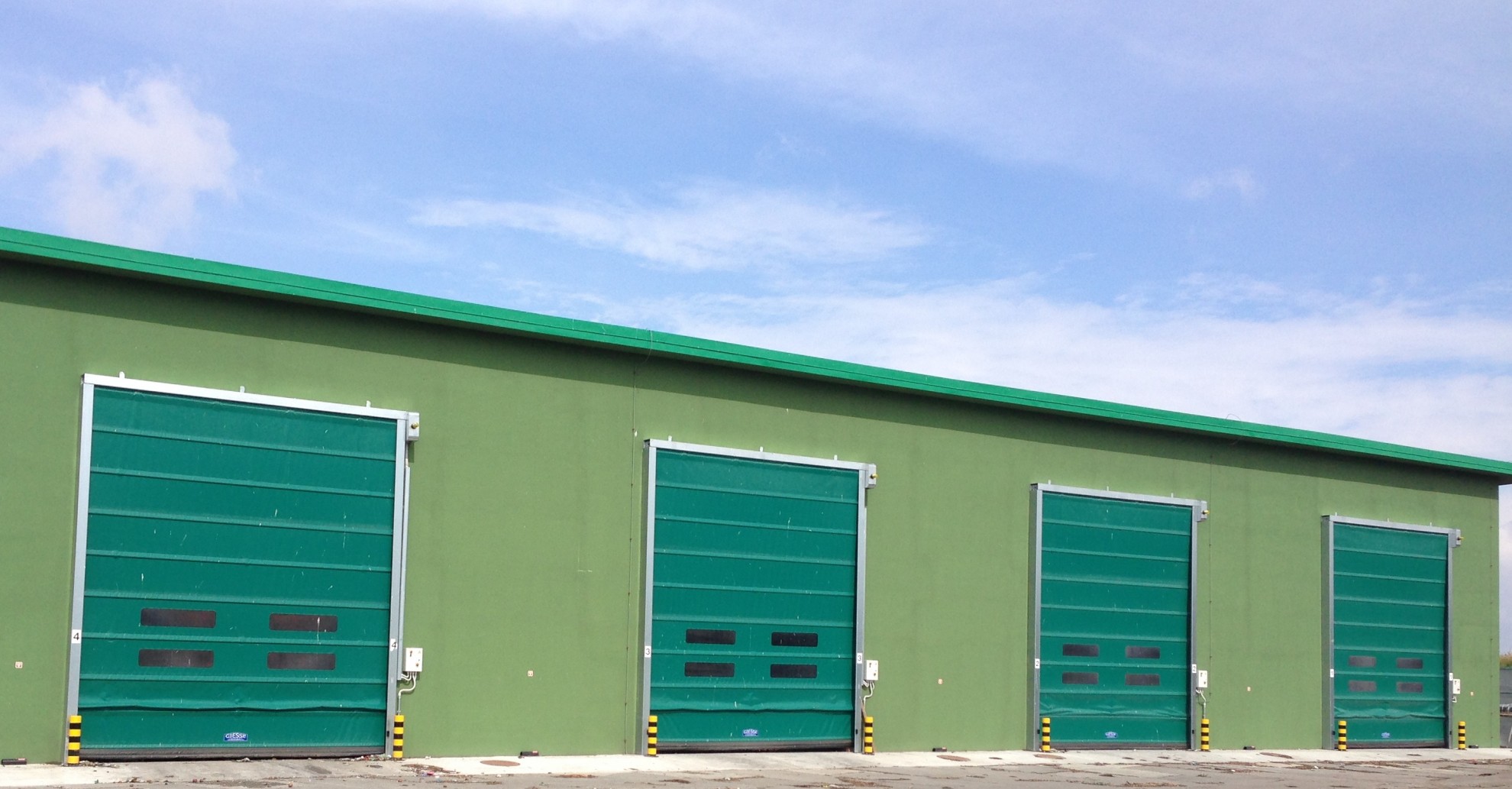 Entsorga’s Scrabble™ system consists of modular biocells with an aerated structure, a floor with embedded and special “nozzles” that allow for forced aeration and a roof in PVC or cement.

The material to be treated is accumulated in biocells, where the maturation is accelerated thanks to the forced aeration system, managed by the Entsorga’s control software, which distributes and regulates the air flow, guaranteeing the best temperature to sanitize the processed feedstock.

The process air is then aspirated and sent to the biofilter to be treated before being released into the atmosphere.

• Durability and high performance, with low initial investment and maintenance costs
• Easy installation
• Maximum reliability, thanks to the automatic control system
• Minimal environmental impact thanks to the biofilter
• Modularity and flexibility of use: the technology can be easily adapted to different uses and types of waste to be treated
• Standardization: online continuous process monitoring at industrial scale guarantee efficiency, durability and ease of use